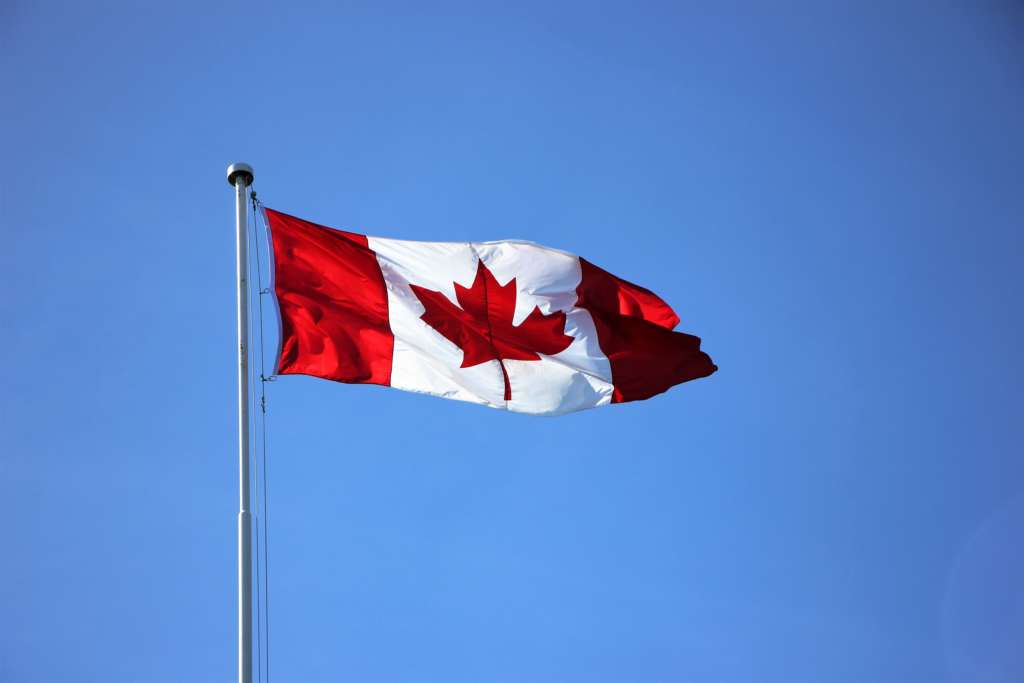 Two of our authors (Ed Ratushny and Janet Walker) have been appointed to the Order of Canada, which is one of our country’s highest civilian honours. They take to heart the motto of the Order: DESIDERANTES MELIOREM PATRIAM (“They desire a better country”).

Professor Ed Ratushny, author of The Conduct of Public Inquiries, was appointed an Officer of the Order of Canada for his contributions to the field of administrative law and for his leadership in sports arbitration and law. In 2011, his book won the Walter Owen Book Prize and was the first comprehensive, integrated, and thorough exposition of the public inquiry as a governmental, legal and social institution.

Professor Janet Walker, co-author of Civil Litigation (with Lorne Sossin) in Irwin Law’s Essential of Canadian Law series, has been made a Member of the Order of Canada. Her book is a concise narrative of the key elements of the resolution of civil disputes in Canada. It covers all aspects of civil procedure and provides a useful pan-Canadian comparison of legislation and court rules from various jurisdictions.

We would like to extend our congratulations to both professors for these well-deserved honours.

See the full list of appointments to the Order of Canada here.