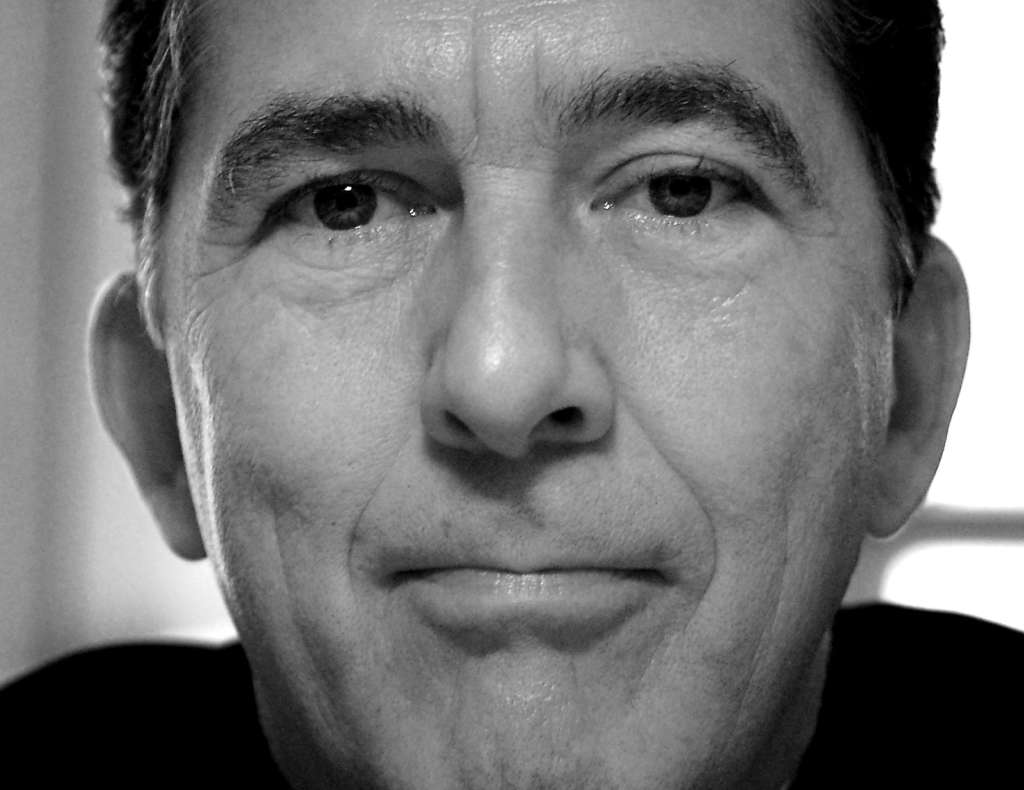 Mr. Justice Richard Schneider of the Ontario Court of Justice has been awarded the 2007 Justice Award by the Canadian Institute for the Administration of Justice (CIAJ). The Justice Award is awarded every second year as a mark of distinction and exceptional achievement to a person who, in the opinion of a panel of independent judges, has shown distinctive leadership in the administration of justice in Canada, or who, by his or her writings or other endeavours, has made a significant contribution to the administration of justice in Canada. Previous recipients include Mr. Justice Jules Deschênes, Chief Justice Brian Dickson, Dr. W.A. Bowker, Madam Justice Claire L’Heureux Dube, Honourable G. Arthur Martin, and Honourable Horace Krever.