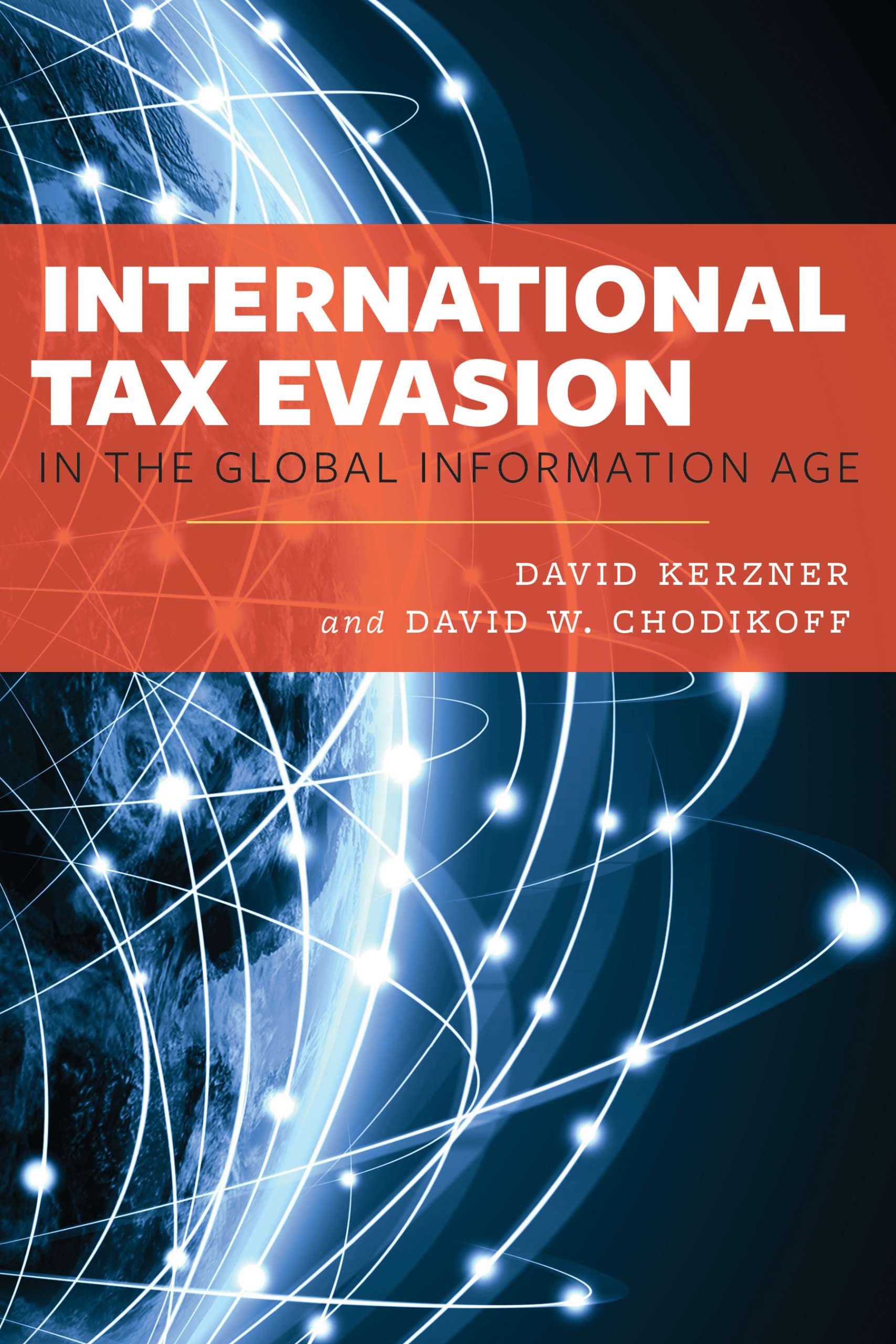 The Panama Papers have shown us the prevalence and cost of international tax evasion. Tax evasion costs governments billions of dollars of lost revenues. The G-20 has identified combatting tax evasion as a priority, and governments are increasingly finding new ways to locate undeclared income and assets so they can levy taxes on them. International Tax Evasion in the Global Information Age provides the most comprehensive analysis of both Canada’s and the OECD’s war on offshore tax evasion, explains the policies behind the new laws governing exchange of taxpayer information, and provides key insight for the global financial community, policy-makers, and practitioners.

About the Authors
David Kerzner, HBA, LL.B., LL.M., LL.M., Ph.D., has been advising clients on cross border tax matters for over 20 years. He is the editor-in-chief and principal co-author of a two-volume loose-leaf service on the Canada-U.S. Tax Treaty, and is also the co-author of a book on global tax management, soon to be released in its second edition. David Kerzner is a member of the bars of the Province of Ontario, the State of New York, the U.S. Tax Court and the Roll of Solicitors of England and Wales.

David W. Chodikoff, B.A (Spec. Hons.), M.A., LL.B., specializes in Tax Litigation (Civil and Criminal). He is the National Tax Litigation Lead and partner of Miller Thomson LLP. David was a former counsel and a Crown Prosecutor at the Department of Justice (Canada). David has over 100 reported decisions. In 2013, David was selected as one of the leading tax controversy advisors in the world and included in the International Tax Review’s “Tax Controversy Leaders Guide of 2013”. David is the editor of five tax publications including Tax Litigation, a multi-jurisdictional comparison of the subject in 29 countries.

“David Kerzner and David Chodikoff have made a key contribution in a complex field of expertise that demands new ways of thinking, new attitudes, modes of behaviour and skills among citizens, taxpayers and professionals.”
– Christian Chéruy, partner at Loyens & Loeff, Brussels.